At times, Shapps’ somewhat cavalier approach has landed him in trouble. He will forever be haunted by his decision to use a number of pseudonyms, including Michael Green, which led to controversy in 2015 after he first denied having a second job – only to admit that he had been practising business under another name.

Brushing the furore aside, he insists it was “ridiculously overblown” saying: “I published a few things online using a pen name because I knew one day I’d like to go into politics.”

Despite being an outsider (as well as being non-university educated, Shapps is also Jewish), he says: “I’ve never suffered an inferiority complex. It is true that it’s unusual at the top level of politics to have a pretty normal, comprehensive sort of background, but the Tory party always welcomed me.” Although the family is not religious “we do keep a kosher home because I’m also married to a Jewish girl”. He goes on to describe how he met Belinda, five years his junior, at the Skyrack pub in Headingley when he was up in Leeds visiting a friend in 1995 and how they enjoy nights in watching Stranger Things.

Yet the early days of the couple’s marriage were overshadowed by Shapps being diagnosed with Hodgkin’s lymphoma two years after their wedding in 1997. The shock diagnosis came 10 years after a previous brush with death when a car crash in Kansas in the US left him in a coma.

“I was 30 and I had a bit of a cough,” he recalls. “I went to the doctor because it was a bit persistent. They didn’t find anything so I went back a second time, again nothing. After the third time they did an X-ray and they found a mediastinal mass.

“That conversation – you never expect it. We hadn’t started a family because we were fairly newly married. Then we had all the realisation of not just, will you make it, but also thinking about family planning – having to do IVF and storage and all that sort of messy business.”

Two weeks before treatment, the couple had to freeze their eggs and sperm amid the threat of chemotherapy rendering Shapps infertile. After a gruelling year of chemo and radiotherapy, he made a full recovery and they went on to conceive Hadley with their first round of IVF and the twins with their third.

“It makes you realise you should get on with things. You’re not on the planet for long anyway but you realise how quickly that can get cut short.”

It also gave him a newfound appreciation for the NHS. “When I was involved in the car crash in America, I was only just coming round in my hospital bed when the phone rang with someone asking where to send the bill. By comparison, my cancer treatment was completely covered by the NHS.”

Not that Shapps is hankering for the Health Secretary’s job. “It’s not a position I covet,” he says. Shapps still seems to be coming to terms with the ousting of Johnson, who gave him his dream job three years ago after he declared a love of all things transport. The Tesla driver, who also cycles around on his 90-year-old father’s bike, which he recently electrified himself, has a pilot’s licence and has clocked up 800 flying hours in his 37-year-old plane, which he keeps at London Elstree Aerodrome.

Revealing how coronavirus used to keep him awake at night, he says: “Everyone’s got pluses, minuses. We’re all fallible. And Boris Johnson is no exception. But if you look at his so-called misdemeanours, compared with the millions and millions of lives that man has helped save by backing the development of the Oxford AstraZeneca vaccine…”

(Visited 9 times, 1 visits today)
No Thoughts on Grant Shapps: ‘Mick Lynch has been taking passengers and workers for a ride for far too long’ 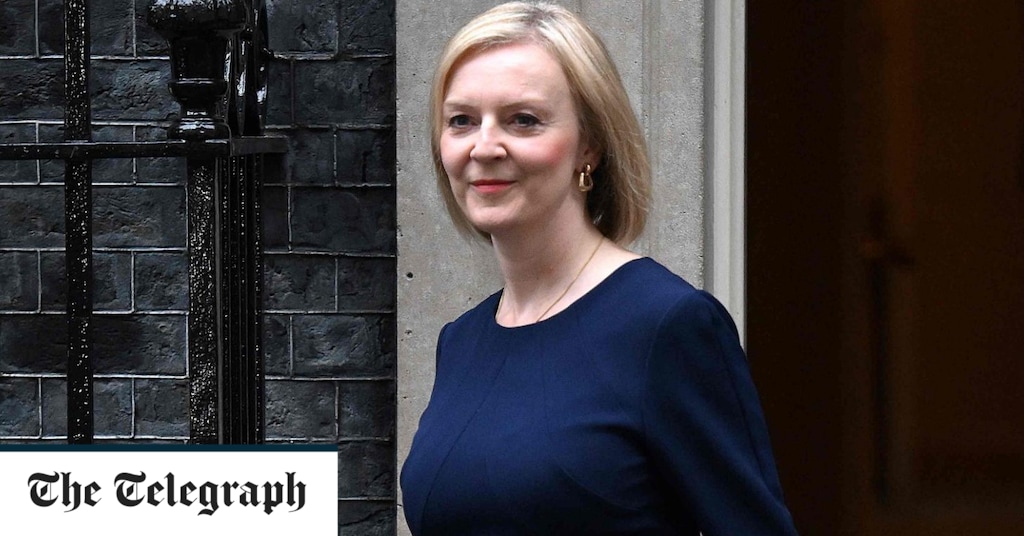 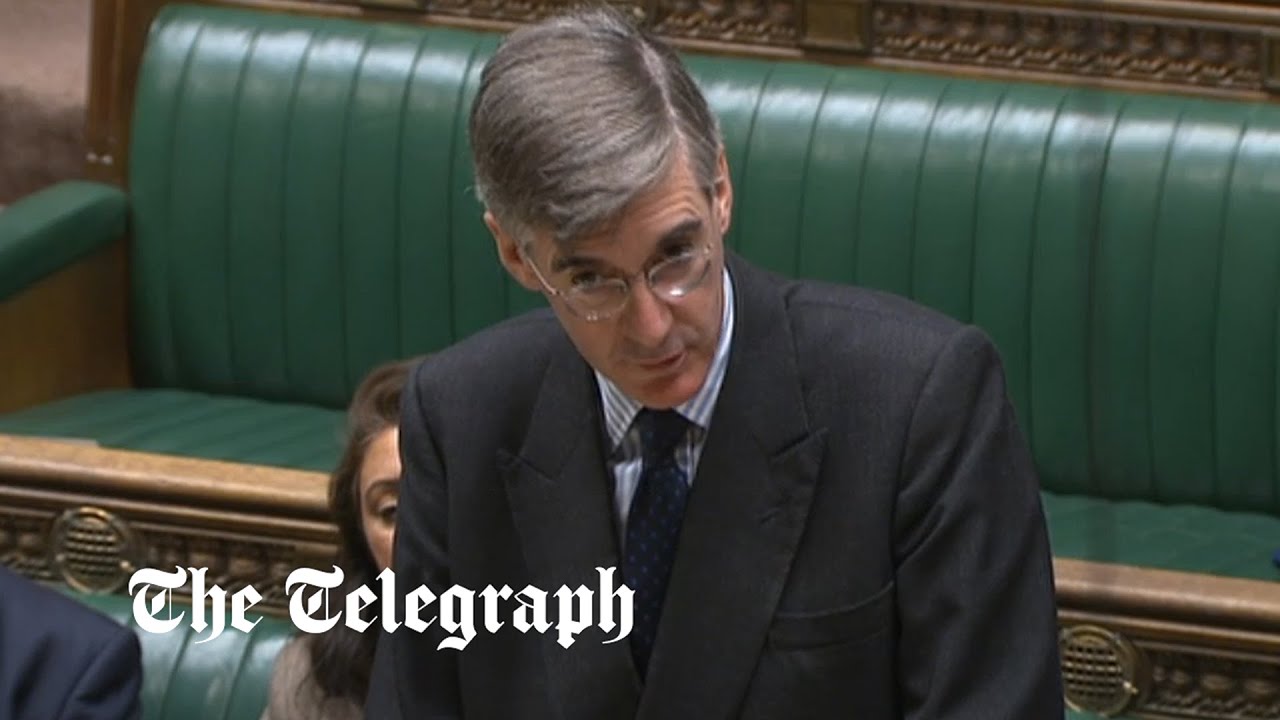 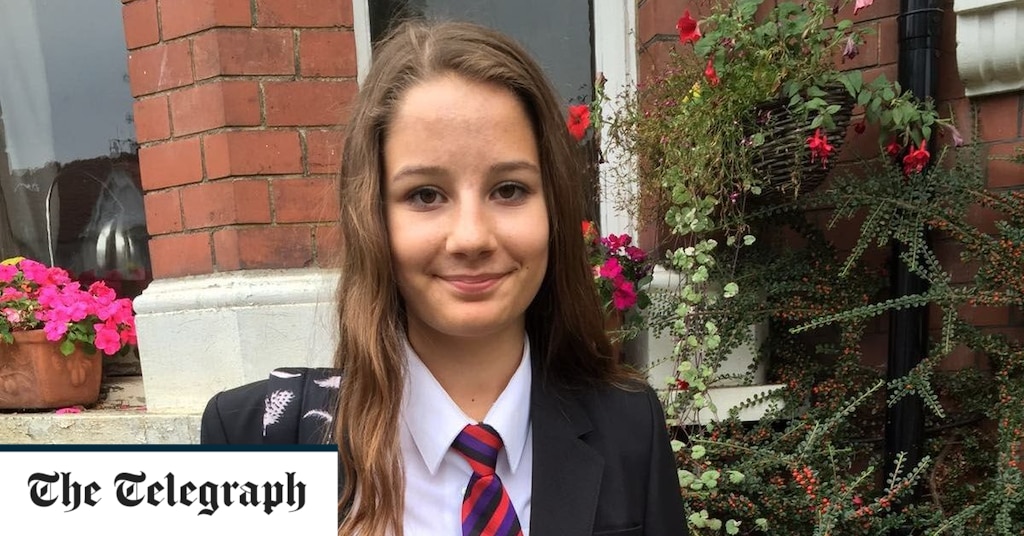