How the left can overcome cancel culture’s overreach

I had a meeting with some colleagues about a month ago. We were in a leadership program discussing a video about dealing with differences.

In my mind, working on autopilot, I assumed the differences were racial and ethnic. I said, somewhat offhandedly, that since our state is now run by a Republican, diversity may be de-emphasized.

A few minutes later, a colleague mentioned political diversity, and how I was throwing shade. This colleague saw my comments as dismissive.

Coming from a tenured professor at this university, it smacked of intolerance, I was told. I was not open to political diversity.

A recent piece in the Times set my corner of Twitter ablaze. Emma Camp, an undergraduate at the University of Virginia, wrote about her experiences on one of America’s premier campuses:

“My college experience has been defined by strict ideological conformity. Students of all political persuasions hold back — in class discussions, in friendly conversations, on social media. Even as a liberal who has attended abortion rights protests and written about standing up to racism, I sometimes feel afraid to fully speak my mind.”

Some of the aspects of Camp’s claims are problematic. All ideas are not the same. So “debating” ideas for the sake of debate only ever gives air to views that are discredited or sometimes bigoted.

But the general thrust of Camp’s piece, that college campuses are characterized by ideological conformity, rings true to me.

She relates one of the experiences of her college mates:

“Another friend shuts his bedroom door when I mention a lecture defending Thomas Jefferson from contemporary criticism. His roommate might hear us, he explains.”

I do not know what happens in college dorm rooms, but the notion that there are things one should not say is pretty clear to me. I have seen it. I tweeted out my own experiences of witnessing white students self-censor in a grad class I taught on race.

My experiences, along with Camp’s, are admittedly anecdotal. But the sense by conservatives that they must self-censor is widespread.

According to a Pew survey from 2020, 56 percent of Republicans reported that cancel culture “generally punishes people who don’t deserve it.” Meanwhile, only 22 percent of Democrats think so.

Or more telling is the difference between Republicans and Democrats in their view on how important it is to speak their minds.

Speaking our minds is essential to free speech. In an older survey done by Pew in 2017, 48 percent of Republicans and 45 percent of Democrats say being able to speak your mind freely online is important. By 2020 the numbers were 54 percent Republican and 38 percent Democrat.

What happened in three years?

Before my thoughts on what needs to be done, I should address four common counterarguments that push back against the notion that there is a culture of intolerance. Two are weak. Two are strong.

The first is that there is no evidence suggesting a culture of intolerance. I don’t know what to do with this. The data is clear. Many people believe they cannot say what is on their minds for fear of reprisal. To me, this is just straight denial, and it is delusional.

A second counterargument is that other people on the political left are censored or canceled too. This is true.

The Foundation for Individual Rights in Education (FIRE) maintains a disinvitation database, where one can see the attempts at cancellations across the political spectrum.

(I should note it is “attempts.” For example, there was an attempt by pro-Israeli and conservative groups to cancel BLM co-founder Patrisse Cullors’ commencement speech at ULA. They were unsuccessful. Sometimes they are. I lost a valued colleague recently because of a conservative backlash to some of their research. But because conservatives also do censoring does not mean that censoring is OK).

The third and fourth arguments are far more interesting.

A third is that self-censoring is normal and pro-social. I agree with this. If someone thinks trans persons are “not real” and that a person born with a penis is always a man, do I want that person to communicate what is ultimately a denial of personhood in social settings? Not really. There is little benefit in propagating bigotry.

A fourth is that lending credibility to the idea that society and college campuses are intolerant to different (conservative) viewpoints provides more fuel for conservatives to do real canceling.

I agree with this as well.

There has been a raft of legislation over the past few years to prevent ostensibly leftists from indoctrinating students. This legislation is nothing more than state censorship.

My governor instituted a tip line parents can use to report when teachers present “divisive concepts” (read: making white people uncomfortable). As I am writing this, the Florida legislature passed a bill dubbed the “Don’t Say Gay” bill. It prohibits teachers up to third grade from talking about sexual orientation and gender identity.

The struggle is real.

Many people on the left say claims of intolerance have no evidentiary basis. Or they say the intolerance is not unique to the left and is nothing more than a ploy. I find those arguments unconvincing.

But claims that self-censorship is prosocial and prevents the spread of bigotry is a valid claim. As is the claim that overhyping the level of intolerance on campuses provides fuel for conservatives to pass actual censorship laws.

I have a few ideas.

First, we need to think about context and space.

There are certain spaces in society where we need to give people wide latitude to communicate. Neither the office nor a dinner party are the proper setting for “debate” or saying things potentially damaging.

But in learning environments and democratic deliberations, people must be allowed to say what is on their minds.

Second, we need to apply the practices of diversity already honed for sexual and racial diversity to people holding different ideas.

I think this is what my colleague was getting at when they talked about political diversity. Progressives need to do what we have always done with groups who are different from the dominant group – give them room to breathe.

There is no need to deny the censoriousness prevalent on college campuses and in society at large. It’s there.

But we can present clear moral reasons why this censoring is often necessary. At the same time, we have at our disposal time tested practices for people who feel they are being mistreated for their views.

We can apply these practices to people who identify as conservatives, and in the process show them the benefits of progressive ideas. 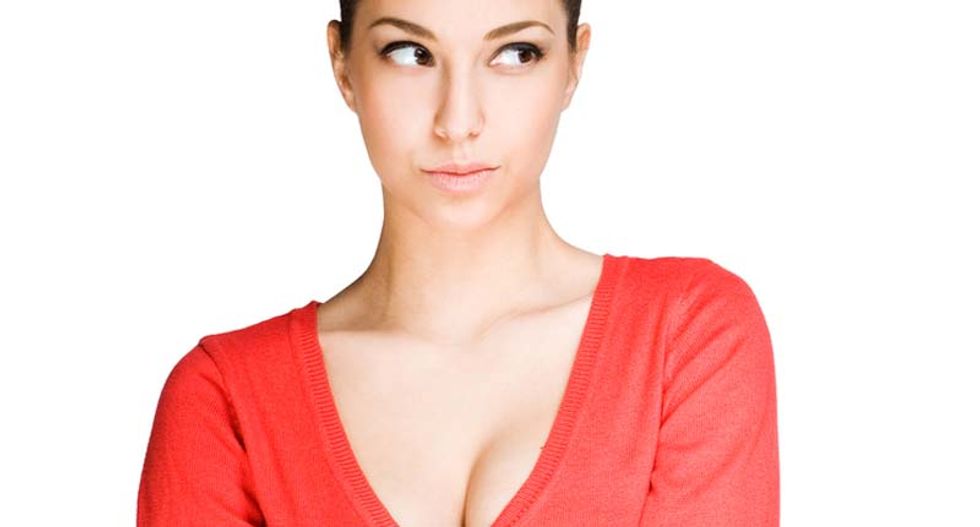 (Visited 20 times, 1 visits today)
No Thoughts on How the left can overcome cancel culture’s overreach

Speaker Nancy Pelosi’s visit to Taiwan has elicited a strong response from China: three days of simulated attack on Taiwan with further drills announced, plus

‘Rishi Sunak was the most inspiring’ In a change of sentiment, Telegraph readers, who previously overwhelmingly backed Liz Truss, warmed to Rishi Sunak’s “inspiring” performance At times, Shapps’ somewhat cavalier approach has landed him in trouble. He will forever be haunted by his decision to use a number of pseudonyms,